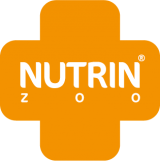 NUTRIN Zoo feed for zoo animals is conceived to fulfil the nutritional demands of a variety of animal species.
Feed recipes are prepared in cooperation with nutritionists employed by zoos. The first cooperation with zoos began with the production of feed for rhinos for ZOO Dvůr Králové nad Labem in 2009. 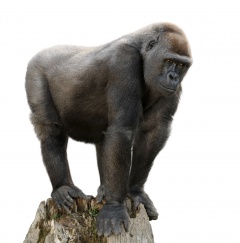 In 2010, the cooperation extended to the production of feed for great apes - gorillas, chimpanzees, orangutans, etc., both for omnivores (able to eat anything) and herbivores (plant-eating animals). Not long after, other zoos decided to buy our feed for apes, such as Prague ZOO (the same feed is also given to giant cloud rats, gerbils and mice), Olomouc, Brno, Liberec, Hodonín, Bratislava a Košice. Since 2011, we have also been delivering feed for wading birds to Prague ZOO and feed for pond fish to the ZOO in Dvůr Králové.

Our good long-term relations with nutritionists working at zoos allow us to consult them when developing recipes for other NUTRIN feeds, and to cooperate with them when testing these feeds in zoos. 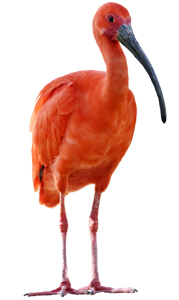